Researchers, journalists and representatives from governments and civil societies from across Asia have taken the first steps to form a new network in support of small-scale fisheries.

The Multi-Stakeholder Information and Communications (MuSIC) Network will facilitate greater sharing of information, research and policy work on small-scale fisheries between members, leading to a more informed sector and greater visibility of the challenges and opportunities experienced by it.

“Support from the trio of media, researchers and representatives of civil society is needed to increase understanding and appreciation of small-scale fisheries among policymakers and the general public,” said Dr. John Kurien, Honorary Fellow, WorldFish.

Recognizing the trio’s roles, one journalist, one NGO activist and one fishery researcher from six countries—Bangladesh, Cambodia, India, Myanmar, Malaysia and the Philippines—came together on 18–23 February 2019 to learn more about small-scale fisheries.

This was where the network was born—at the MuSIC workshop held in Penang, Malaysia, and co-hosted by WorldFish through FISH and the Food and Agriculture Organization of the UN. 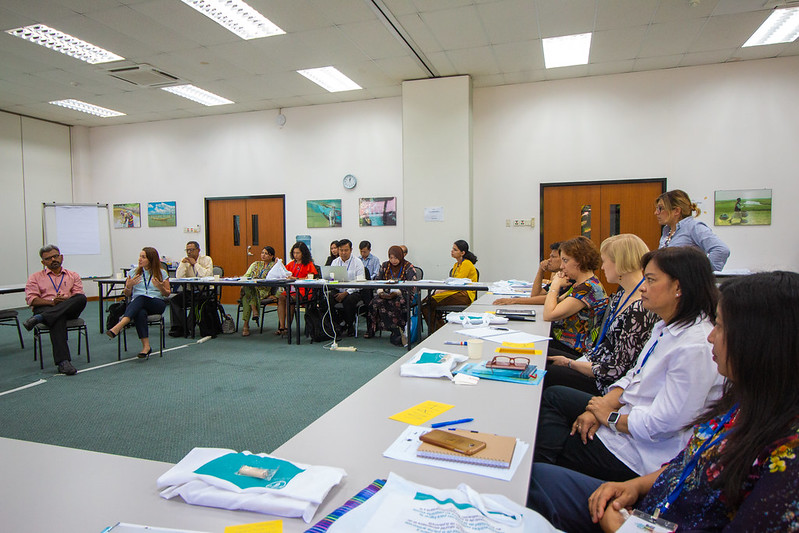 However, discussions that are influential in designing and implementing policy in Asia often overlook these contributions, causing small-scale fisheries to be marginalized from geographic, market and decision-making spaces.

“Improving the flow of information can also help fishing communities to make a strong, credible case for needs and allow them to communicate in a compelling way to policymakers,” said Kurien, acknowledging this as an aim of the network.

“There needs to be improved understanding and knowledge of small-scale fisheries generated through research, which is often quite limited, particularly around inland capture fisheries.”

A notable piece of research presented to workshop participants was Illuminating Hidden Harvests. Due out in late 2020, the study will highlight the diverse contributions and impacts of small-scale fisheries globally, with the aim of raising awareness among policymakers and empowering fishing communities with key information.

The network will start as an informal cooperation. Consisting initially of all the workshop participants, members have agreed to maintain their in-country contacts and continue to work together to raise awareness of the vital contributions that small-scale fisheries make to national and local economies in Asia.

If it shows progress and endurance over the next six months, a more formal network arrangement may be launched.

Members have already expressed optimism about the benefits, such as researchers establishing media contacts to get their work out and supporting implementation of the Voluntary Guidelines for Securing Sustainable Small-Scale Fisheries in their respective countries. 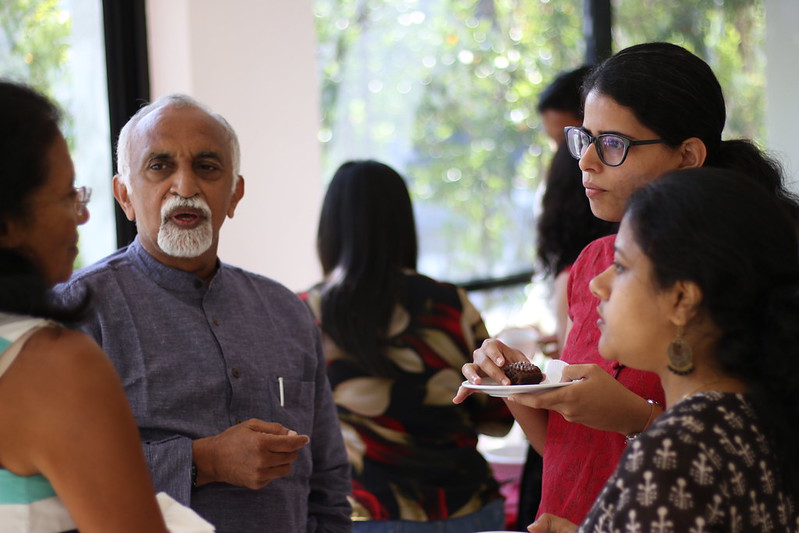 A suite of solutions

A key discussion topic at the workshop was the threats to the viability and vitality of small-scale fisheries.

“Participants spoke of the lack of youth in the sector, women being poorly represented in certain activities and decisions, and fishers lacking access to credit,” said Paola Reale, Research Programs Manager, WorldFish, and a co-facilitator of the network.

“Addressing these concerns will require a suite of solutions,” said Reale.

For instance, changes in government policy will be critical to ensuring the sustainability of small-scale fisheries. This is where NGO activists come in, said Reale.

“Following on from the workshop, one civil society representative said he felt better equipped to approach decision-makers, urging them to take more notice of small-scale fisheries based on their key role in sustainable fishing practices and nutritious diets." 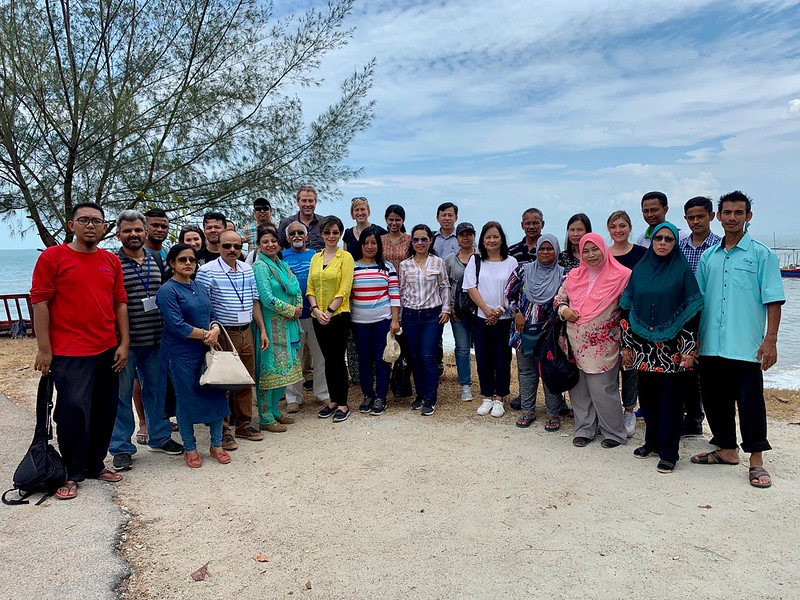 Media, too, play a significant part by sharing scientific knowledge and influencing relevant practice and policy. Yet this depends on deep and balanced coverage, which is not always the case, as research by WorldFish and partners shows.

“On a positive note, this research also found that journalists were eager to publish more articles about small-scale fisheries and food security and that media coverage could be improved through greater collaboration between the media and fisheries agencies.”

This enthusiasm, said Cohen, also came across strongly from the journalists and government representatives from across Asia who participated in the workshop.

One of them was Kumneth Srey, the Youth Today editor for Cambodia’s Khmer Times, an English-language newspaper read by government officials and policymakers.

“I intend to incorporate my broadened understanding of small-scale fisheries into my stories to raise the sector’s profile with an influential audience,” she said.