Carrots and sticks: How incentives are conserving the hilsa fishery in Myanmar

For Myanmar's small-scale coastal and inland fishing communities, the hilsa fish, known locally as nga tha lauk, is a vital resource. Fishing hilsa employs over 1.5 million people in the country's most impoverished areas and provides a crucial source of food for many more.

Hilsa can live for up to five years and will spawn three times in that period. Due to overfishing and habitat destruction, however, hilsa rarely survive beyond three years, and juveniles are often caught on their return to the sea after around five months in freshwater nursing grounds.

As a result, stocks are declining and the size of landed fish is diminishing. In the early 1990s, fish weighing 1.5 kg could be caught. Today, 80 percent of the catch is less than 0.4 kg.

The small-scale fishing communities of the Ayeyarwady Delta are particularly vulnerable to income shocks. Poverty levels among fisher households in the delta are as high as 70 per cent. Shrinking fish catches threaten people's livelihoods and limit access to an important source of animal protein in a country that suffers from significant levels of malnutrition. 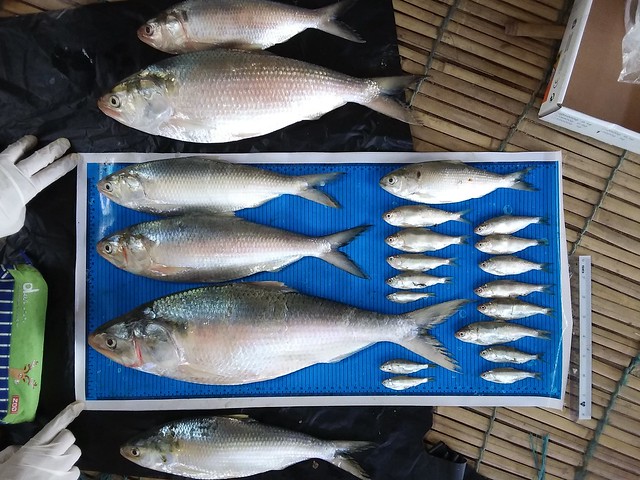 Through FISH, WorldFish is working with Yangon University, the Network Activities Group, the Myanmar Department of Fisheries and hilsa fishing communities to develop a cost-effective, scientifically researched and participatory incentive-based fisheries management mechanism that will ensure the long-term sustainability of the hilsa fishing sector.

The four-year project (2017–2021), titled Darwin-HilsaMM, is funded by the UK government’s Darwin Initiative and the International Institute for Environment and Development. It builds on the earlier ECOFISH-BD, which helped to enhance the effectiveness of an incentive-based hilsa fishery management in Bangladesh. The project aims to promote co-learning opportunities between Bangladesh and Myanmar, which share the hilsa resource, and create a platform for the development of a common hilsa fishery management.

In the first year of the project, studies were undertaken to record the maturity of hilsa, month by month, to determine the egg-laying periods during which the fish need to be better protected. These studies were combined with a series of participatory social studies to ask fisherfolk about their perceptions regarding the fishery over the last decade.

Incentives designed to ensure that the closed season during spawning is respected will include a series of awareness-raising activities coupled with training in alternative income-generating activities. 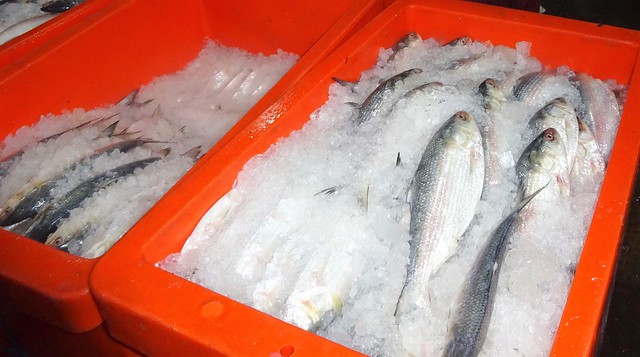 “With assistance from Myanmar scientists, the project will identify hilsa spawning grounds and migratory routes between the inland freshwater to the sea, along the Toe, Yangon, Pyan Ma Laut, Pathein and Pyapon rivers,” said U Khin Maung Maw, Director General of the Myanmar Department of Fisheries (DoF), in a statement on 31 October 2018 ahead of World Fisheries Day. “The Darwin Initiative project is providing valuable up-to-date research into the current status of the hilsa fishery in the Ayeyarwady Delta and will soon be able to put a total economic value on this important fishery.”

The endorsement underlines the close relationship between WorldFish and the DoF as well as the government’s dedication to fisheries research, as demonstrated by its ownership of the Fisheries Research Development Network (FRDN) established under an Australian-funded research project in 2016 and signed in 2018.